Mass Effect has more games in the works right now. Over the weekend in celebration of Mass Effect Day — it’s named “N7 Day” after the in-game military training programme, and takes place on November 7 appropriately — developer BioWare announced Mass Effect Legendary Edition, a long-anticipated 4K remaster of the original Mass Effect trilogy, coming to PC, PS4, and Xbox One in 2021. It won’t have a direct release on PS5 and Xbox Series S/X, but it will be forward compatible and have “targeted enhancements”. BioWare also revealed that it is working on Mass Effect 5.

While the games will be updated to 4K with updated textures, shaders, models, and effects, BioWare noted that this is not a full remake, but rather an enhanced version that allows new players and Mass Effect fans to experience the first three games in their “best possible form”.

BioWare VP and studio GM Casey Hudson added: “As game developers, we always hope that our games will transcend their original platforms. Having the opportunity to remaster the trilogy means that the fruits of a decade of our work will live on, and will be experienced better and clearer than ever before.” 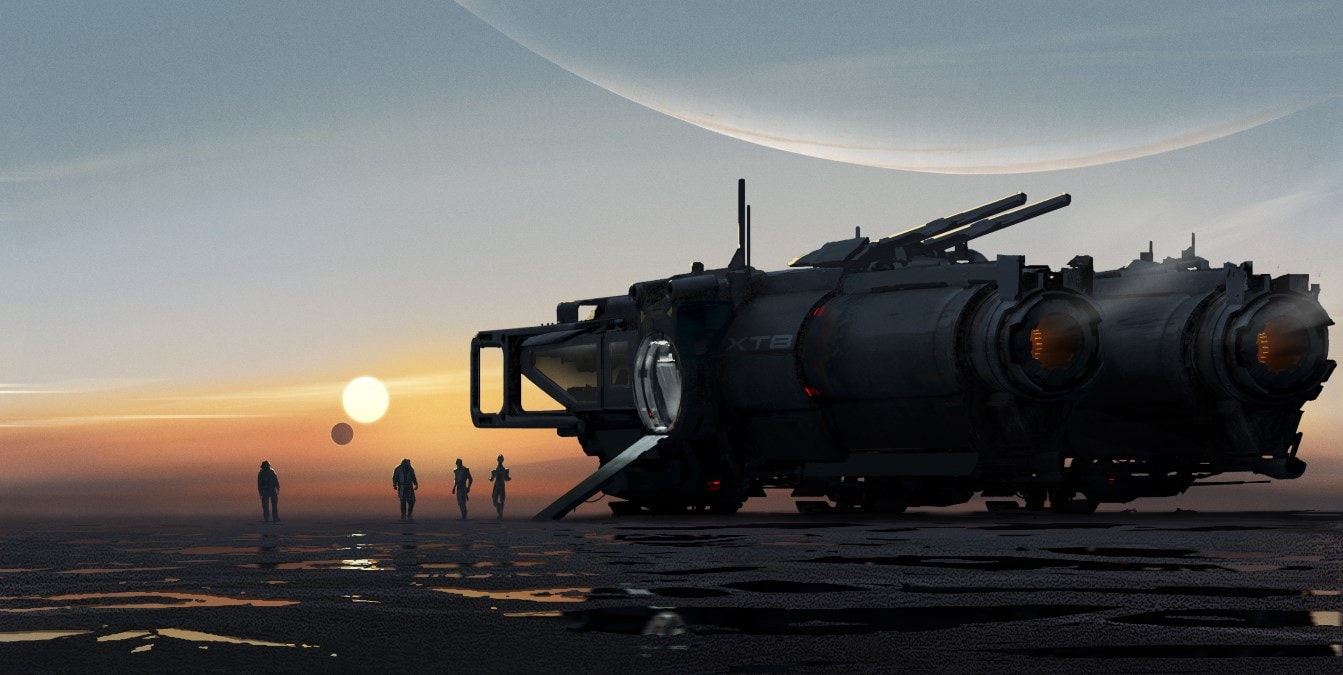 As for the untitled Mass Effect 5, Hudson said that “a veteran team” is in the “early stages” of working on the “next chapter of the Mass Effect universe.” The studio doesn’t have any other details to share at this point. Hopefully BioWare can return to form after the troubled development, and poor critical and commercial reception for Mass Effect: Andromeda, released in 2017 on Xbox One, PS4, and PC.

Mass Effect Legendary Edition is out in 2021 on PC, PS4, and Xbox One. There is no release window for Mass Effect 5.

Cyberpunk 2077 Gets Long List of Fixes, Stability Improvements With Hotfix 1.21

Facebook Unveils Cloud Gaming Service for Android and Web, but Not...