PIEPS and Black Diamond are issuing an immediate recall for the PIEPS DSP avalanche transceivers in Europe. The brand will also issue a North American recall soon. Read on for details. 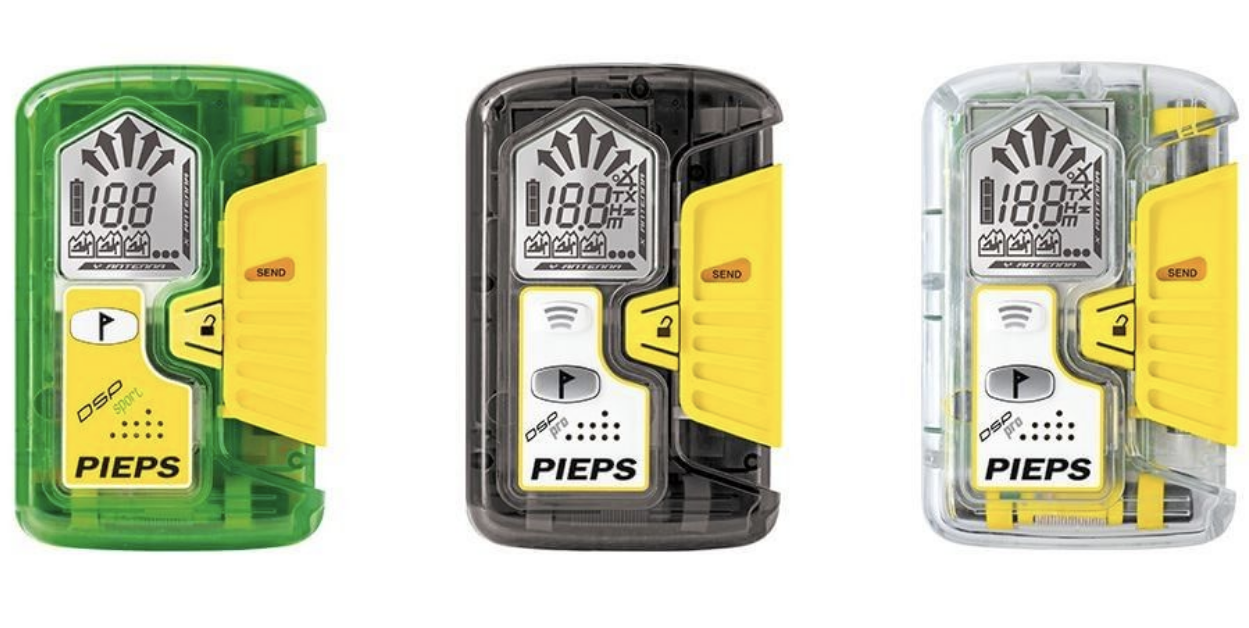 The exact model names included in the recall are the PIEPS DSP Sport, DSP Pro, and DSP Pro Ice.

Note: The recall process for the PIEPS DSP beacons in Europe, Central and South America, and Pacific Asia started today. The recall process in the U.S. has taken longer because the U.S. CPSC must approve the voluntary product recall. Black Diamond wants to ensure its customers around the globe are aware of the recall, it stated.

One pro skier, Nick McNutt, was caught in an avalanche in March 2020 and had been using a PIEPS DSP beacon. He was buried for around 5 minutes. He and several other skiers who had been at the scene spoke out on social media about the transceiver issues.

After other reports in 2020, more consumers chimed in online that they had similar issues. Some reports of the faulty model date back to 2017, most notably when Corey Lynam was killed in an avalanche near Whistler that year.

Since concerns arose, PIEPS has issued numerous statements, including, “We have concluded that PIEPS beacons perform above industry standards.” In October of 2020, PIEPS and Black Diamond both made statements offering to replace and upgrade consumers’ models free of charge.

European consumers can begin the recall process today. For those based outside North America, consumers can send units in for recall by visiting the PIEPS recall program site here or contacting the brand at 1-800-775-5552 or support@pieps.com.

Because Black Diamond distributes PIEPS in North America, it must work through the CPSC and is waiting for approval from the agency. In the meantime, we’d recommend not using affected models as your primary avalanche rescue beacon.

We will update readers and this story as more information becomes available in the coming weeks.

The desire to get out away from crowds and into the backcountry is higher than ever. And while backcountry snowboarding through a forested powder bowl may seem safe enough, it’s only safe if you know what you are doing. Read more…

Score an Extra 25% Off Carhartt Clearance

cloudfrugal - July 2, 2021
0
Battlegrounds Mobile India developer Krafton has shared an update on its plans for an esports ecosystem in India. In November, Krafton said it...

A $34 Billion Plan to Save Salmon, Invigorate PNW Economy

The Best Hunting Jackets for Men in 2021